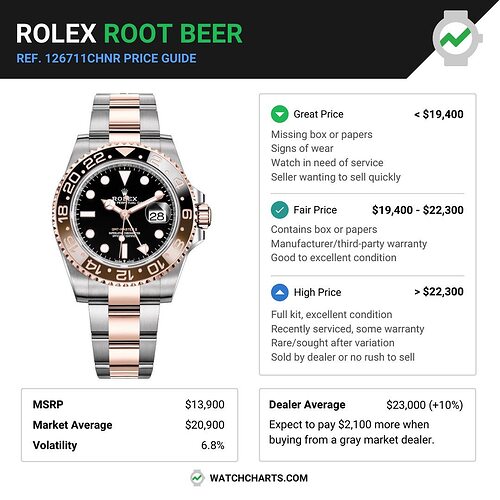 Does the Root Beer have a spot in your collection, or would you rather one of its counterparts; the Pepsi or Batgirl?